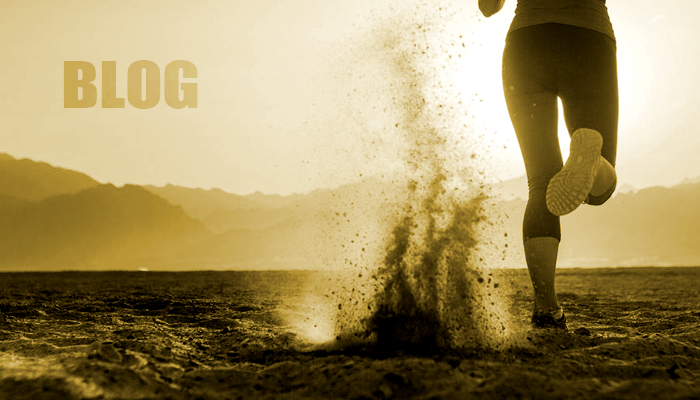 Last weekend we had a rare night out without the kids as it was Elaine’s birthday. To make full use of the free time, we went out for a curry and then on to the cinema. After much deliberation, we had decided to see ‘Darkest Hour’, the true story of the start of World War II and how Winston Churchill must get through his own darkest hour and rally the nation behind going to war with the Nazis. The film was very good, in particular the portrayal of Churchill by Gary Oldman which was outstanding.

While we were watching the film I kept getting very emotional which was caused by two main things. The first was from thinking about the sacrifice that so many gave to protect the freedoms that we have today. It is difficult to comprehend how you could leave your family and your life behind and go to fight for your country with no thought of whether you would return. Being a father I can understand how you would do anything for your family and, in particular, your children but the type of sacrifice that was given in both World Wars was such that it is hard to imagine.

Previous generations of my family fought in World War II and my grandfather was one of the lucky ones who made it back after the D-Day landings. It wasn’t something he ever really spoke about and I only found out about it after he had died. I wish I had known so I would have been able to ask him about it as I’ve always had an interest in what happened and it would have been a great opportunity to hear it from someone who was there. Given how traumatic the experience must have been, I’m not surprised that he didn’t talk about it is likely that it was a painful thing to talk about as people don’t often come back from war without having experienced things that they wish they hadn’t. I’m glad it’s not something my or any other generation since has had to experience but  it does make me thankful for all those who do serve in our military and the sacrifices that they have given. 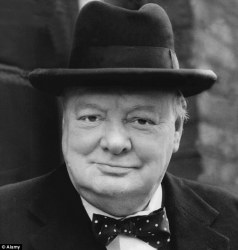 The second reason I kept getting emotional was watching the portrayal of a man who was not just fighting for his position and his country but was also fighting his own demons. If you ever search for famous people with depression, Winston Churchill will appear somewhere in that list. Some sources maintain that he suffered from bi-polar disorder whilst others say that his references to the ‘black dog’ was just a Victorian reference to bad moods. Even though it is difficult to say whether he did or didn’t suffer from bi-polar as there wasn’t a diagnosis at the time it does seem like he suffered from dark moods and potentially depression. Whether he was suffering from bi-polar or depression is to some degree irrelevant as either way, to cope with the pressure that he was under at the time, not just from the war and the wellbeing of a nation but also from people within his own party, was an incredible achievement.

As someone has suffered with depression and has seen what effect it can have on your life and your ability to function, to be able to lead a country through war almost seems like an impossible feat. From my own experiences I don’t know how he could have kept it all together through it as I know how hard things can be when you are under pressure. To keep your self belief and will through it can be difficult at the best of times but when the dark cloud is looming you can easily lose your self belief, confidence and your ability to cope. If the film has any relation to the true events, how he managed to keep it all together when he was under fire from all sides and on the brink of losing the war is remarkable. It is no wonder he is held in such high regard by the nation and seeing it made me reflect on my own issues and how I cope with situations. 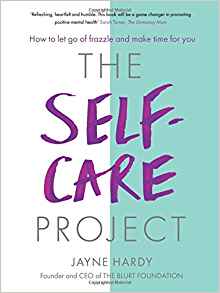 My recovery has come a long way but if I’m completely honest there is probably still an equally long way to go. I’m still not the person I was and had hoped to be again but sometimes I wonder if I ever will get back to that. We all change with the passing of time so change was inevitable anyway but that goal was still there. I still struggle sometimes, especially when my self-care slips, but I also realise that I do cope much better than I did when I was at my worst. Life is always going to be hectic with triplets and a deadline driven job but that doesn’t mean that I will always struggle. I still think that a full recovery is within my grasp it just needs more focus on me looking after myself better and getting my self-care right. That is a work in progress but when I get it right the results will come.

As Winston Churchill said “If you’re going through hell … keep going!”. That is what I propose to do, there will be no quitting until I get to my goals.

One thought on “In My Darkest Hour”